Chief physician of Department of Hematology and Oncology

Professor Justus Deister (Justus Duyster) is an international board certified in the field of cancer therapy. Prominent Specialist has mastered two specialties: hematology and oncology. Today, it works and conducts research in the field of hematology. Also, the expert takes the post of Director in the Department of Internal Medicine of the first university clinic in Freiburg.

Professor Justus Deister began to study in Freiburg, where he became a specialist in internal medicine. In 1996 he became an assistant physician at the University Hospital of Ulm, where he worked in the field of oncology and hematology. In 1998 he became an intern and became a military doctor in 2002. In 2012, he was the chief sanitary doctor and deputy of one of the clinics. Currently professor is receiving patients with oncological diseases of the blood.

Justus Deister led a research group that studies the signaling pathways in leukemia oncogenes. A specialist holds the title of Professor in the field of blood cancer, is engaged in experimental hematology, repeatedly acted with scientific reports at the symposia of global significance. 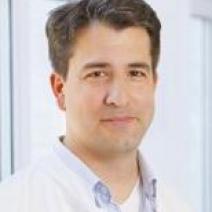 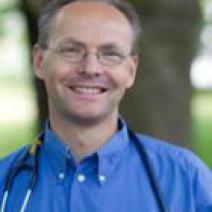 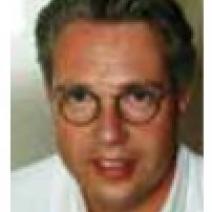 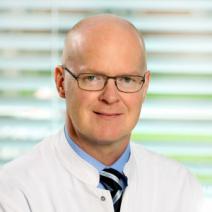 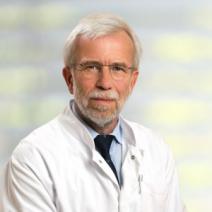