A pioneer in the field of liver transplantation in India.

it Arvinder Singh Soin - known surgeon - transplant, specializing in liver transplantation. In the world he is a recognized expert and innovator who helped organize the work of a liver transplant in India. Works in Medanta Medical Center - The MediCity, holds the position of head of the department of transplantation

The trustee and member of the «HOPE» non-profit charitable foundation.. In his work focuses on the popularization of India data on brain death and organ donation to help thousands of people who are doomed without a transplant die from failure of the organs.

Arvinder Doctor Singh Soin, together with the transplant team, every month spends about 25 organ transplants from a living donor. The results of their work are at the level of the world's largest transplant centers, the success of the operation is 95%. This is an excellent result that guarantees safety for donors.

The total experience hirurgogom Hepatobiliary and Transplantation is 18 years. During this time it has made more than one thousand liver transplants, and participated in the 7500 complex operations on the bile duct, liver and gallbladder. In my practice, it considers the medical cases from India, Africa, South Asia.

For the introduction of new operational procedures doctor received the award "Padma Shri". Also, he was awarded the prize "of the Royal College of Surgeons' Edinburgh award RD Birla, the British" Society of Transplantation and Research "award, DMA Award.

it is the first Indian surgeon who had laparoscopic donor nephrectomy. After that, he had not once used this technology and successfully applied it for a kidney transplant in more than 300 cases 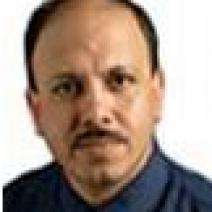 A recognized expert in the field of transplantation of the liver and other organs. He was a pioneer in this field of medicine in India, the author's own methods of treatment. 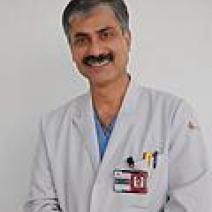 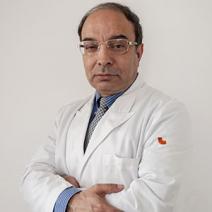 One of the best Asian transplant, spent more than 1,500 kidney transplants. 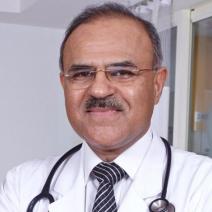 A leading gastroenterologist India, a military doctor, more than 20 years of experience in the treatment of diseases of the liver, gastrointestinal tract and pancreas.