A professor and experienced expert in the field of gastroenterology professor Zamin is known Israeli doctor at the reception to which patients come not only from remote areas of the country, but also because of its countries. Alperin Zamin successfully cope with even the most complex clinical cases using in his medical practice, only the most modern and advanced technologies and medicines. Special attention is paid to quality physician diagnosis carried out on the basis of the results which always puts infallible diagnoses.

The rich experience and deep knowledge in the field of gastroenterology became the basis of impeccable reputation specialist, which is known not only in Israel but also in other countries of the world. Making use of the unique methods of treatment, it almost always achieves excellent results, as evidenced by his many grateful patients.

The area of special scientific and practical interest of professors, which account for more than a hundred papers published in renowned medical journals, including: 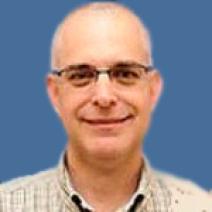 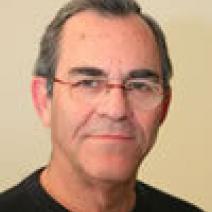 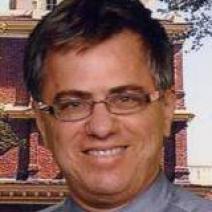 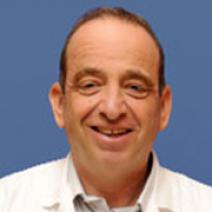 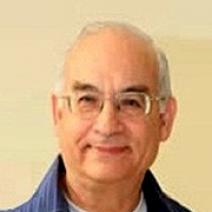