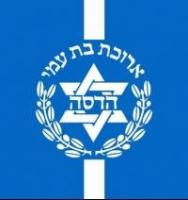 A specialist with a worldwide reputation in the field of hematology.

Lymphoma Melanoma Lymphocytic leukemia Myelogenous leukemia Macroglobulinemia Waldenstrom
In 1973, during the war between Israel and its Arab neighbors Dean benzene Yehuda took part in the fighting as a medic, during one of the fights made out of the crossfire wounded soldiers. For this merit was awarded for combat valor. She has received many awards for his teaching - "the lecturer of the year".

Since the late 80s the instructor and then a lecturer School of Medicine. Since 1997 Professor of the Hebrew University Medical School

Education:. In 1980 she graduated from the Medical Faculty of the University of Beer- Sheva. Residency took place at the University Hospital "Hadassah Ein Kerem" in Jerusalem. He practiced in the field of internal medicine and hematology. She studied problems of clinical immunology at New York the center of cancer research.

it is an official consultant in hematology various public organizations and a member of the Israeli and international companies and organizations. The author of a large number of articles and publications

Owns:. in Hebrew and English 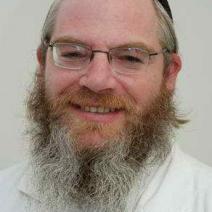 A world-class specialist in the field of stem cell transplants, including elderly patients. 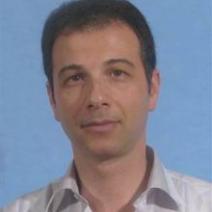 A A leading hematologist clinic for the treatment of blood cancer specialist. 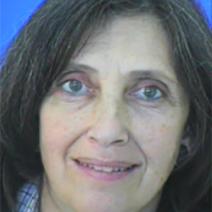 A talented hematologist who specializes in the treatment of thalassemia. 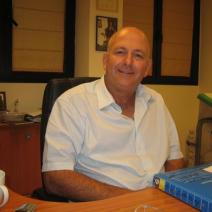 Head of the Department of Pediatric Hematology Oncology. 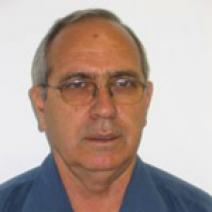 Head of the Department of Hematology, specializes in the treatment of non-cancer blood diseases and hematology.