Douglas Sippel - a great surgeon and scientist who works in the department of surgical oncology at the clinic Melanoma Unit. Specialist focused its efforts on the study and treatment of melanoma and malignant breast tumors. Physician and researcher of global significance began training at the Hebrew University of Jerusalem, in 1992 he became a doctor of medical sciences. In 1993 he began his career at MC named Sheba, first as an intern, then a resident. Then trained in the US, MC Mount Sinai, and from 2005 to 2006 he worked in Canada. In 2006, it returned to Israel, and has since worked at the clinic named Sheba. Dr. Sippel is three medical associations whose activities are aimed at research and the fight against various forms of cancer

Douglas Sippel has made a significant contribution to science:. In collaboration with other researchers has written and published numerous articles dealing with melanoma and other forms of cancer. In addition to medical practice and research activities of Dr. Sippel has been teaching. The Tel Aviv University doctor conducts workshops at medical students.

The author of numerous publications on the various forms malignant neoplasms. 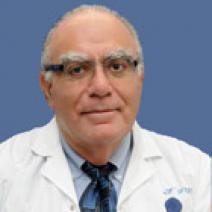 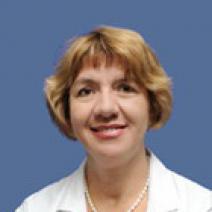 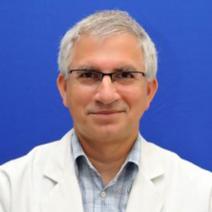 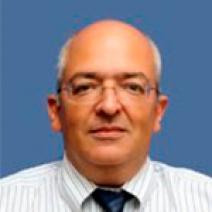