About us Question and answers Clinics Doctors Prices
Abortion in Poland

➤ Abortion in Poland ➤ 3 clinics Addresses $ Prices for treatments and diagnostics ☺ reviews ✎ Make an appointment ✉ 3,234 patients are sent for treatment

We found 3 clinics specialized in abortion with cumulative rating
4 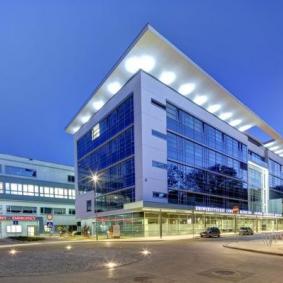 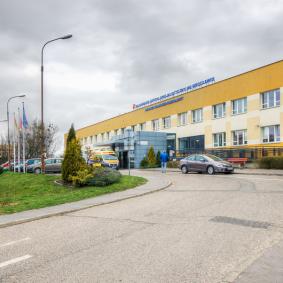 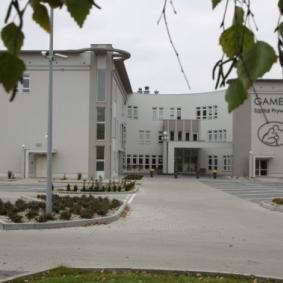 We found 3 clinics specialized in Gynecology in Poland

Reviews
Already more than 2 years Professor Ebert is no longer the head of the Department of gynecology in the hospitals Vivantes, now he is only a private practitioner. These two years he is observed me, but I'm satisfied, unfortunately, not by all.
Olga M. Dec 5, 2016
Revealed a uterine myoma, then was operated in the best Moscow clinics. Said that the surgery went well and was discharged home. But pain after the operation were not and I decided to take the examination at Fortis La Femme, Delhi, in India, since I lived there sister and she highly recommended me this center. When I arrived, I was literally the plane was taken there because I am in pain doubled over. It turned out that Moscow doctors gave me a staph infection in the uterus during the surgery and I still have a month treated in Fortis to save my uterus. Here are our wonderful doctors!
Regina Dec 5, 2016
My mother at the age of 47 years was diagnosed with a very unpleasant disease, prolapse of the uterus. She told me not even once told about it, very ashamed. Yes, and the doctor is not addressed! Later, when she was quite uncomfortable, she told me. Fortunately my husband is a med employee and we immediately my mother was sent for treatment to Robert Mullner Medical center Ha-Emek. The treatment course was not cheap, but most importantly, effective! Mom is now very glad to be rid of this disease.
Karina Dec 5, 2016
Show more 3 reviews
Question and answers