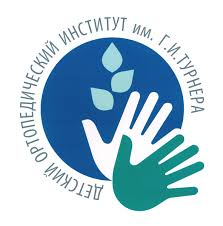 Children's orthopedic research Institute, And Turner
Our company is the official representative of the doctor Aleksey Georgievich Baindurashvili worldwide
Get consultation

Alexey Baindurashvili holds a very complex operation. He dedicated his life to medicine. Perfecting in this direction purposeful doctor introduced new techniques in the treatment of severe cases. In 1971, after graduation, he began his activities in the scientific institute of children's orthopedic doctor in the laboratory. A year later, a novice surgeon joined the burn unit. Fruitful work, saving the lives of children. Develops new programs. After some time, the head ceases. department. From 1982 to 1984, acting as scientific secretary in the Scientific Research Institute named Turner. The next two years - researcher of the same institute.

In 1986, an experienced doctor will melt assistant at the department of scientific institute. Professor becomes 1995 year. After 10 years, he was appointed director of the Scientific Research Institute.

A. Mr. Baindurashvili got knowledge of Academician IP Medical Institute Pavlova in Leningrad and graduated in 1971. He defended his doctoral thesis on the subject of injury prevention.

Alexey Baindurashvili has devoted his scientific work of children's traumatology and orthopedic pathology, as well as the treatment of burns of varying degrees.

A member of an international organization among traumatology and orthopedics. Author of scientific papers, irreplaceable benefits that train doctors. Created association among children's orthopedic trauma St. Petersburg in 2003.

Professional knowledge AG Baindurashvili cover the study and treatment of all injuries in children, congenital orthopedic diseases and acquired.

Practices complex operations in children. it uses advanced diagnostics for the treatment of the musculoskeletal system. His techniques in the treatment of orthopedic abnormalities are even abroad. 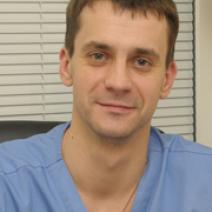 He specializes in the treatment of sports injuries of the joints, osteartroza and performs operations on the locomotor system. 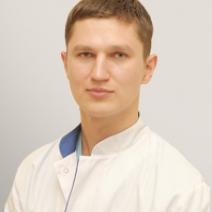 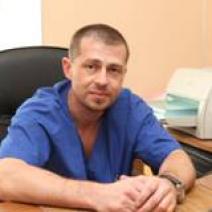 Doctor of the highest qualification category, specialist in orthopedics and traumatology. 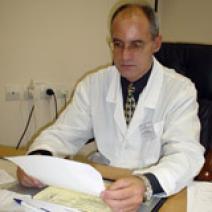 Author of monographs, textbooks, has 7 patents, Head of the Department of Sports Medicine and Rehabilitation MSMSU. 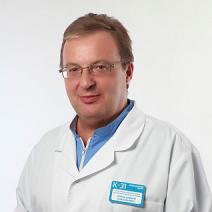 From June 9 does not work in K31. Doctor of the highest category, an expert in the treatment of fractures, removal of metal constructions.