23,920 patients are sent for treatment
Treatment abroad/Russia/Cardiology and a heart surgery/Vegetative-vascular dystonia treatment

Vegetative-vascular dystonia, the same "mysterious" VSD, according to statistics, exasperated, and does not live 75% of the adult population. Even worse is that 20% of children suffer from VSD. Unfair nature of this issue has done to the weaker sex - women suffer from the disease 3 times more often than men.

the Symptoms of dystonia cannot be allocated to one group. There may be headaches, dizziness, and fainting, and shortness of breath and pressure jumps, and respiratory spasms. Yes, a couple of dozen symptoms can be attributed to the IRR. Perhaps that is why this disease is not recognized by the international community as a separate disease, it is considered just a set of symptoms.

Vegetative-vascular dystonia - a condition in which varying degrees of disturbed autonomic regulation. Such patients are often treated by neurologists or neurologists. In some cases, hospitalization is required.

We found 21 clinics specialized in vegetative-vascular dystonia with cumulative rating
4,1 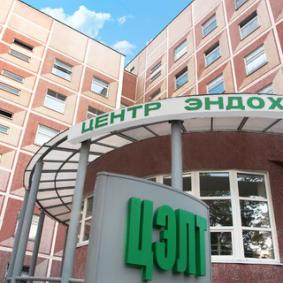 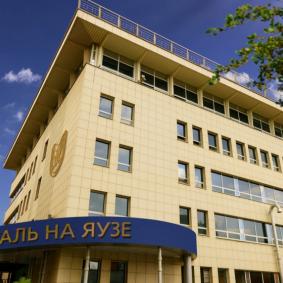 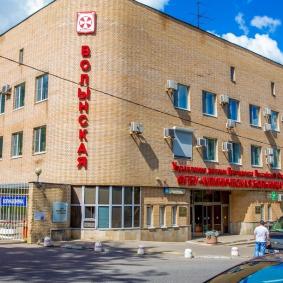 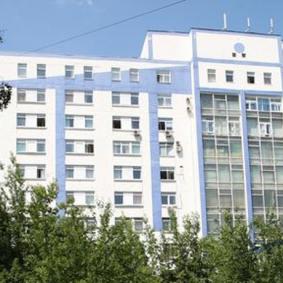 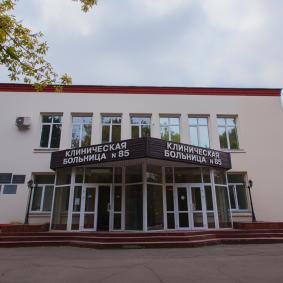 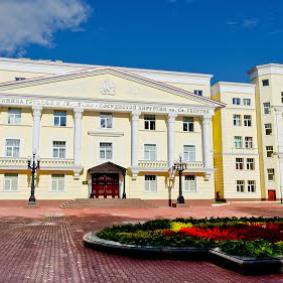 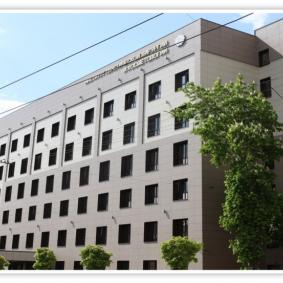 See the rest 11 clinics specialized in Vegetative-vascular dystonia in Russia
Reviews
Was truly impressed by the technological progress in Spain. CRM clinics allows you to see the results of my surveys from anywhere in the world. now for the re-examination I don't need to go to Spain, even though I love Barcelona. I being in India can come to the doctor, to show him over the Internet my story and to get his conclusion.
Sergey Dec 5, 2016
My childhood was heart problems (intermittent pain). At first it was blamed on puberty, vegetative-vascular dystonia, but by 30 I began to feel that it is time for all age-related changes to end. Only in the clinic “Vivantes” I was able to make a diagnosis. Maybe it's the equipment, which is not in Russia, may be, in respect of doctors. Now I get treated in Germany, and finally start to forget about “heart” problems.
Andrew Dec 5, 2016
At 8 months pregnant I was diagnosed hypertension, the analysis showed protein in the urine, suffered from terrible swelling and was generally kind of depressed. The doctor said that it's really dangerous and can lead to eclampsia. We the entire family decided to consult a good gynecologist. Advised to me by a colleague at work Werner Mendling from Germany. He gave childbirth to her daughter. Though the treatment at the clinic Wuppertal was not cheap, but we still decided to apply it here, because they were afraid for my health and the health of the child. Now I'm almost 37 week and all is well! Waiting for the childbirth. Plan to have it here.
Ul'yana Dec 5, 2016
Show more 3 reviews
Question and answers 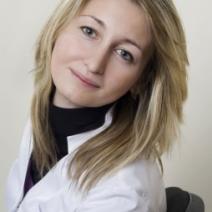