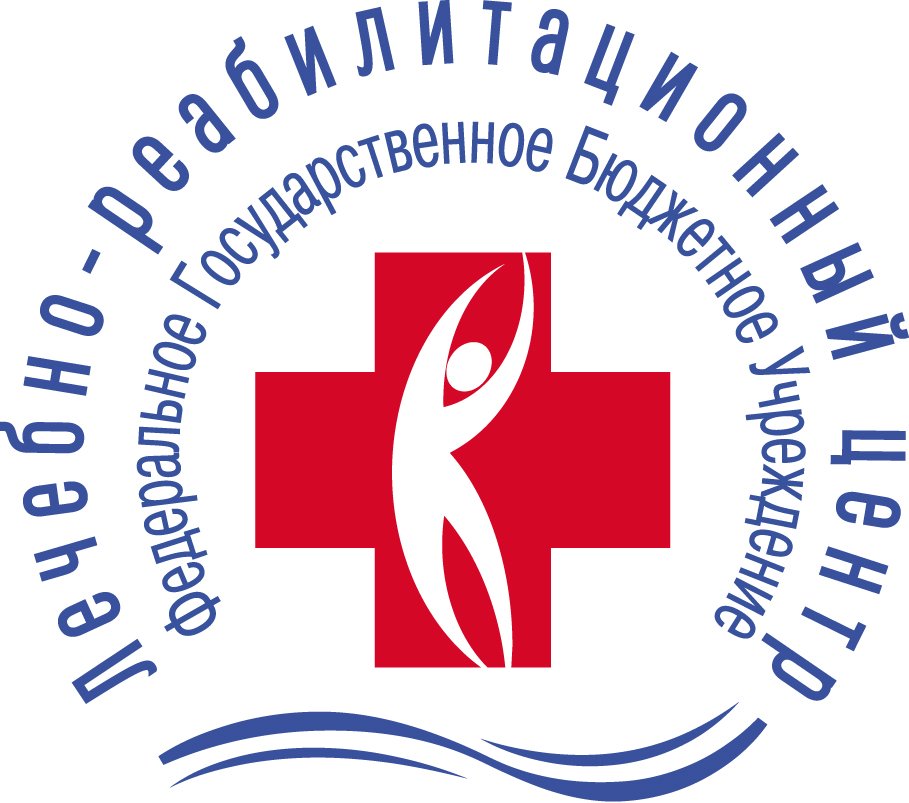 Doctor of Medicine, professor, Head of the Clinic of Gynecology and new reproductive technologies
65 years / Seniority 44 years
5
0 reviews
Get consultation
Place of work

Author of over 500 scientific papers, conducting gynecological operations of any complexity.

Ishchenko Anatoliy Ivanovich - a professor, obstetrician-gynecologist of the highest category, PhD, head of the department of gynecology and assisted reproduction in LRTS the Ministry of Health

He is engaged in the identification of tumors and tumors in different stages of performing a laparoscopic diagnosis of pelvic organs.

In 1977 he graduated from the 2 MMI, defended his thesis in 1993, in 1994 was awarded the honorary title of professor. He was awarded the Russian Government Prize in 2002.

Involvement in the community 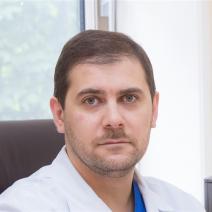 Performs full range of gynecological operations, including for cancer. 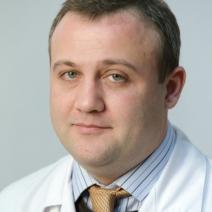 MD, PhD, specializes in the field of gynecology. 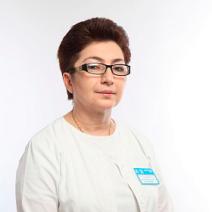 An experienced gynecologist and oncologist, author of over 100 scientific publications. 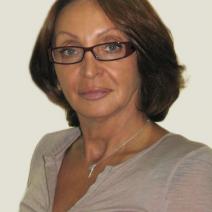 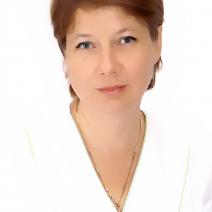 She is engaged in the diagnosis and treatment of women's diseases. it conducts operations in the field of gynecology.