Brilliant ENT doctor who operated on hundreds of patients, conducting endoscopic, plastic and other interventions in the nasal cavity, pharynx, larynx.

Ilya Sadikov - otolaryngologist, head of the department of Otorhinolaryngology Clinic at K + 31

Owns skills of any tool and radiation treatments in ENT diagnosis. Carries video endoscopy, impedance, otoscopy, laryngoscopy, rhinoscopy, audio and tympanometry, taking swabs and scrapings from the mucous, sends the material for a biopsy. Interpret the results of laboratory tests and X-ray

In 1999 he graduated from the 1 MGMU them. THEM. Sechenov, until 2003 passed internship, internship and graduate school.

The family doctor, specializes in the treatment of upper respiratory tract. 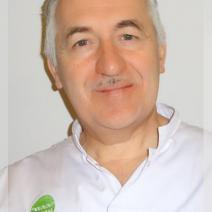 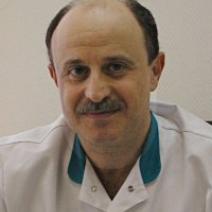 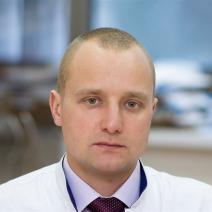 An operating surgeon, specializes in the treatment of ENT pathologies. Resigned, he left the country