A well-known specialist in the treatment of surgical diseases of the abdominal cavity, as well as in the field of oncology.

In 1994 he graduated from Rnrmu them. NI Pirogov, until 1998 he studied at the graduate school and residency. He defended his thesis. He was awarded the Prize of the Moscow Government for assisting in the terrorist attack at Domodedovo 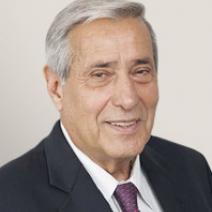 Professor of Research Center for Molecular Cancer Biology, specializes in the direction of radiation therapy. 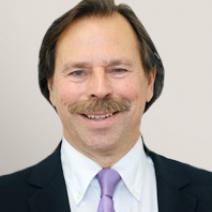 Professor, Head of the Department of Hematology and Oncology, focuses on drug treatment of tumors. 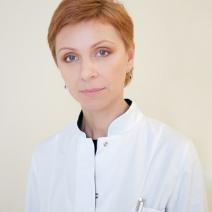 She specializes in the treatment of cancer using chemotherapy, hormonal therapy and targentnoy. 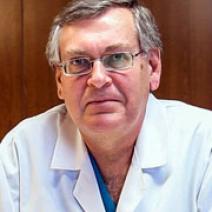 Doctor of the highest category, specializing in areas such as surgery, radiology, coronary interventions, spent a large amount of coronary artery stenting operations. 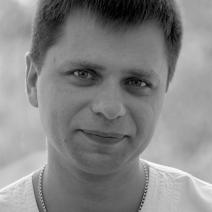