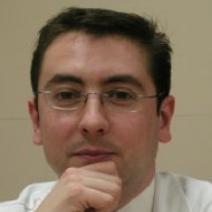 An innovator and practices in the endoscopic treatment of herniated discs, fractures of the spine, spinal tumors