About us Question and answers Clinics Doctors Prices

Treatment in clinics of South Korea

26 clinics of South Korea with treatment in all directions.
The checked comments on doctors and clinics.
Request a cost
You will receive an answer from clinic
just within 30 minutes

pays off individually after free consultation, on the basis of the presented medical extracts, pictures, results of analyses and other information. The prices of medical services in South Korean clinics are much lower, than in Japan, the USA and many countries of Europe.

Without intermediaries or how to save

Treatment in South Korea does without intermediaries approximately in the same sum, as well as at the appeal to the specialized company rendering intermediary services. It is connected with the fact that registration of reception and hospitalization of foreign citizens in clinics of South Korea is followed by a number of additional actions which also should be paid. Eventually treatment without intermediaries in cost will be approximately same, as with intermediaries, but will involve in addition considerable costs of time, nerves and forces.

Now the increasing popularity in the world is gained by medical rounds to South Korea which level of health care is one of the highest in the world. Treatment in clinics of South Korea annually there pass thousands of foreigners. The country is in the lead in the sphere of plastic surgery and is high on the list on successful treatment oncological, cardiovascular and some other diseases. In 2015 the country was visited by more than 300 thousand international patients, among them: Chinese, Japanese Mongols, and also residents of the USA. The most demanded directions of treatment: the most demanded - digestive tract diseases, it is warm - vascular system, on the second place, comprehensive programs of diagnostics, on the third place the esthetic direction - cosmetology and plastic surgery. The authorities of South Korea highly appreciate a contribution of the medical branch working with foreign tourists and actively invest in this area. According to the official report of Seoul, the income of medical branch made $170 million while investments made only $4 million. The government takes measures for development of medical tourism, for foreigners favorable conditions for passing of treatment in the country are created. In many South Korean clinics the personnel well know Russian that is big advantage to our compatriots which needs hospitalization abroad. The biggest percent among the Russian tourists is made by inhabitants of the Far East: because of proximity of South Korea to Khabarovsk - at distance of 2 hours of air flight.

All clinics of South Korea - from small private medical institutions to the leading medical and diagnostic and scientific centers - are equipped state-of-the-art. Each patient who arrived on hospitalization carefully looks round, duration of passing of diagnostic procedures by him fluctuates from two hours to two days, depending on type and complexity of a disease. At treatment medicines of the leading world companies are applied, innovative medical technologies are used. In South Korean clinics many types of hi-tech operations with use of robotic surgical systems are carried out. 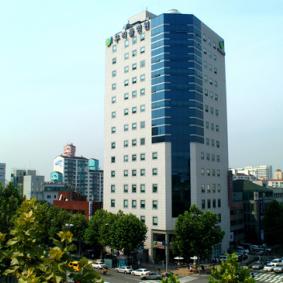 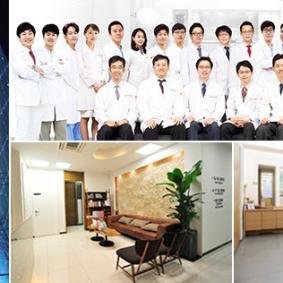 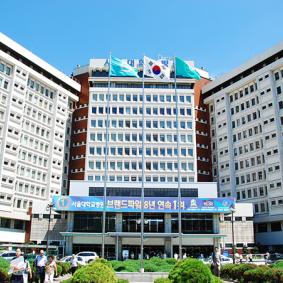 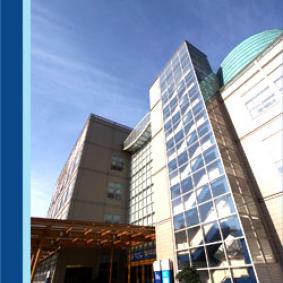 Clinic at the University of Chung-Ang
Seoul, South Korea
4
2 reviews
Clinic at the University of Chung-Ang in Seoul opened in 1968, is one of the leaders of Korean medicine. The clinic is equipped with the latest medical equipment, use the advanced infrastructure of transmission and storage of medical information. We ...
Main branches:
Oncology , Orthopedics , Cardiology and a heart surgery , Gastroenterology , Traumatology , Sports medicine
Check prices
Contact clinic
+7 499 348 2738 (free)
English speaking staff 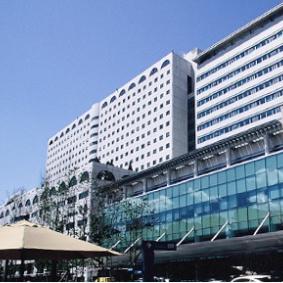 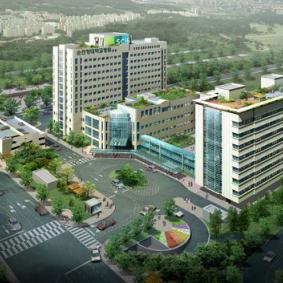 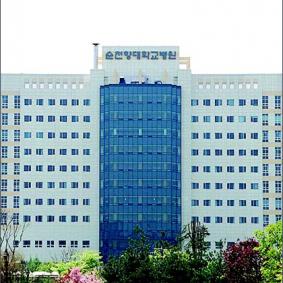 University hospital soon Chun Hyang (Soon Chun Hyang Hospital) in Seoul
Seoul, South Korea
4
1 review
Medical center at the University soon Chun Hyang Seoul is a multidisciplinary clinic in which every patient will be able to handle the problem. Here highly skilled doctors using the latest equipment prediagnostic disease and choose the most ...
Check prices
Contact clinic
+7 499 348 2738 (free)
English speaking staff
Show more
We work directly with leading clinics South Korea
Our services are FREE for you, we provide consultations according to the agreement
with our partner clinics
Find more
You will receive an answer from clinic
just within 30 minutes

The best doctors of South Korea

The system of training of the Korean doctors is one of the most difficult in the world. Experts constantly increase the level of the qualification, pass training abroad, master new medical technologies, take part in research works. Doctors of South Korea at treatment of patients combine techniques of the western and east medicine that promotes increase of efficiency of treatment. 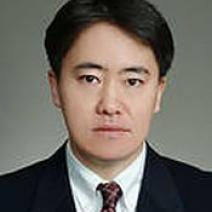 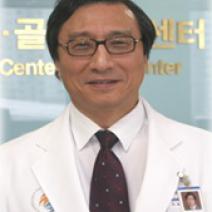 Head of department of hematologic oncology. 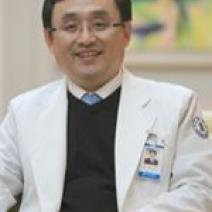 He specializes in the treatment of diseases in the field of mammalogy and endocrine surgery. 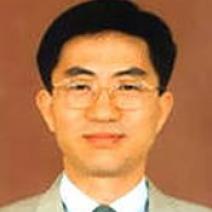 Professor, Department of Urology, specializing in the treatment of diseases of the prostate, kidney stones and remove the tumor. 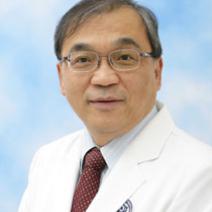 Head of the department of surgery of peripheral vessels.

Medical center Gil, University of Gachon 5 days ago
Reviews
«In the clinic Samsung my child was operated for congenital heart defect, which he refused to do doctors in Russia. I really liked the attitude of the staff, approach to examination, treatment. Indeed, everything in this clinic is made for... Read whole response
Maria, 32 years Dec 5, 2016
More reviews
Share with your friends
Share
Share
Share
Share
Share
Share