Hospital Porz am Rhein, University of Cologne
Our company is the official representative of the doctor Yokhannes Strunk worldwide
Get consultation

Hospital Porz am Rhein, University of Cologne
Our company is the official representative of the doctor Yokhannes Strunk worldwide
Specialization
Rheumatology
Price for personal appointment $1300
Make an appointment 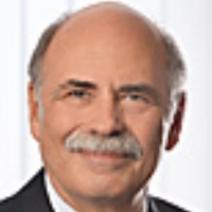 A senior physician in the field of rheumatology, Angiology and Hemostasis, specializes in the treatment of vascular diseases, the identification of thrombosis, rheumatoid arthritis, metabolic disorders and other diseases. 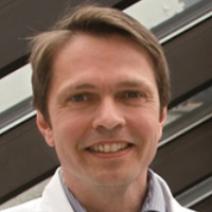 Head of the Division of Nephrology, specializes in the diagnosis and treatment of kidney diseases. 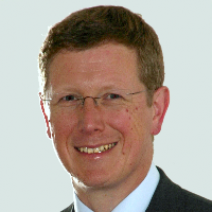 A A leading specialist, nephrologist, head of the department of nephrology and rheumatology. 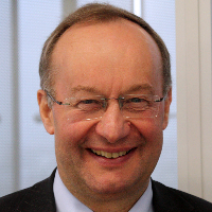 Head of the department of hematology, oncology, rheumatology and gastroenterology at the Medical Clinic II. He specializes in the treatment of patients (both inpatient and outpatient) with hematological, gastrointestinal cancer, rheumatologic, immunologic diseases. 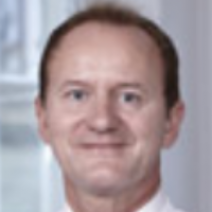 A highly qualified nephrologist and rheumatologist, specializes in the treatment of major diseases of the kidneys and diseases of the musculoskeletal system. The head of Department of Nephrology and Rheumatology.