Head of the Institute of Urology, robotics and kidney transplantation
68 years / Seniority 46 years
5
0 reviews
Get consultation
Place of work

Radzhesh Kumar Akhlavat one of the few specialists in the world with experience in more than 1200 laparoscopic nephrectomies donor.

Doctor Rajesh Kumar Ahlavat - urologist at robohirurgii specialist laparoscopic surgery and endourological. Head of the Institute of urology and kidney transplantation in the clinic «Medanta - The MediCity». After his appointment to this position, the clinic "Medanta" began to develop the direction of a minimally invasive renal nephron-sparing surgery and prostate for cancer, as well as launched a program of surgical treatment of malignant pathologies of the urinary bladder.

Now Dr. Ahlawat is a member of the "Society endourology 'Board of Directors. He takes part in the work of drafting groups international magazines. . Member of the editorial committee of the Indian Journal of Urology Professional

it has a record - he is the only one in the world has spent more than twelve hundred donor nephrectomies laparoscopically. He also has experience in the creation and development of 4 for urological and kidney transplant programs that have been successfully carried out at the institute "Sanjay Gandhi," hospital "of Fortis," the clinic «Indraprastha Apollo Hospital» and «Medanta - The MediCity» Medical Center. These projects allowed to leave medicine in India to a new level in transplantation.

In India, it Ahlavat a frequent speaker at conferences on endourology and laparoscopic medicine. His scientific work on minimally invasive urology were presented at medical forums of international level.

Doctor Rajesh Ahlavat initiated various training in urology for young professionals program. Doctor was awarded an honorary lecturer at the University of Great Britain «UCLH». In 1992 - awarded a scholarship Chakraborty, and in 1995 a scholarship «PN Berry» 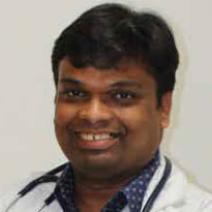 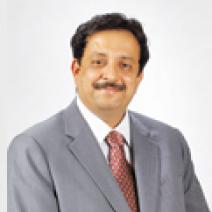 Renowned urologist and nephrologist, a pioneer in the field of urology laser. Physician practices spent during the 1000 operations and almost a hundred transplants of the pancreas. 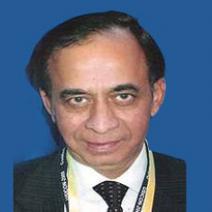 An urologist with extensive experience, percutaneous nephrolithotomy spent more than 4,000 times. He performs a full range of surgical procedures, including sex reassignment surgery. 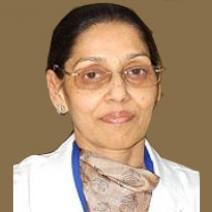 Specialist in the management of patients in the program for a kidney transplant. Dialyzed, a wide range of nephrology procedures.