A talented specialist in the field of radiosurgery and radiotherapy.

it was directly involved in the creation of the radiation oncology department. Since September 2009, Dr. actively developing office and was able to bring many innovative ideas.

it Tedzhinder Qatar is the introduction of new methods of radiation therapy to the work of the Institute. Among the innovative directions - 3D CRT, total stereotactic radiotherapy, IGRT, IMRT, CT-Simulator Fusion, intensive-modulated radiation therapy, PET-CT.

Radiation oncology unit is equipped with the latest technology, it is the first equipment in India VMAT, which is used for rotational therapy. There Synergy-S and SRS devices. In the center of highly qualified specialists work that can provide patients with comprehensive treatment. The unit is equipped with a device brachytherapy firm Nucletron, which made it possible to treat cancer patients malodozirovannym radiation.

The Cancer Institute of Gandhi doctor had already taken part in the formation of the Department of Radiation Therapy (1996), and in 2007 helped to establish a unit the institute «Artemis». In addition, it worked as a senior consultant in the Rajiv Gandhi Cancer Institute 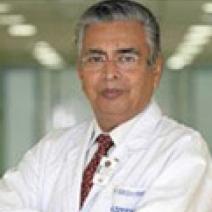 it has a unique experience in the field of radiation oncology. Specialist in the treatment of cancer of the prostate, radiation and chemotherapy holds. 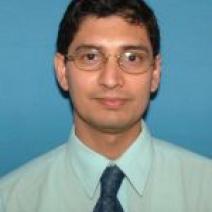 A specialist in the field of cancer treatment. 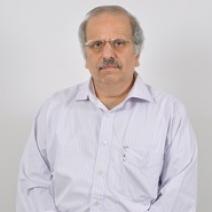 Specializing in the field of hematology, diagnosis and treatment of cancer. 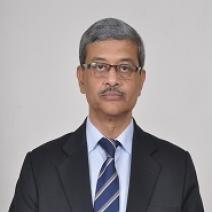 it performs a full range of mini and microinvasive procedures in neurosurgery. 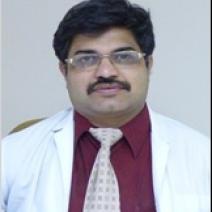 It is engaged in the diagnosis and treatment of malignant neoplasms.