A Cardiovascular and cardiothoracic surgeon with a world name.

are trained at NYU Medical Centre (USA), graduated from Medical College of Lucknow. Later he continued to work at the Medical Center at New York University, where he conducted the work and research in the field of coronary artery bypass grafting. I practiced in other clinics and centers of New York ( VAH , Bellevue ).

it returned to India in 1988, where he founded the Scientific Research Institute of Cardiology and center «Escorts», in which he served as executive director. The center has become the most advanced in India. In a short time the Heart Institute has become famous all over the world, are successfully carried out more than 48 thousand open heart surgeries, some of which were carried out in the country for the first time.

In 2007, Dr. Trehan left the post and implemented the project - multidisciplinary clinic «Medanta - The MediCity». it led the Medical Center (Managing Director), and entered the board.

Naresh Trehan is actively involved in clinical work, carries out courses of thematic advanced training for surgeons engaged in educational and research programs.

The clinic « Medanta » designed for a half thousand people, here offer advanced medical program of surgical treatment, the relevant international standards, while the price of therapy is available.

in 1991, it received the state of President award - PADMA SHRI, was personal surgeon president, in 2001 he was awarded the Council of cardiothoracic surgery of America

From 2004 to 2005 he served as president of the United States ISMICS. He holds a degree - Doctor of Medicine, his achievements recognized at once three University

The vascular and cardiothoracic surgeon 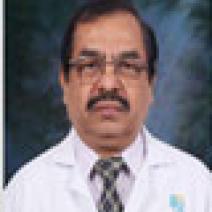 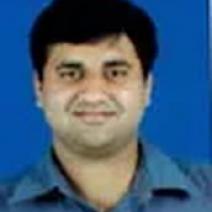 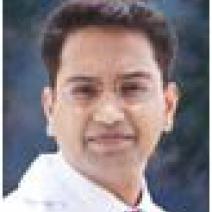 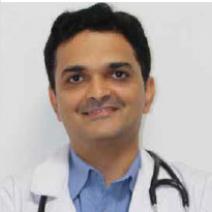 MD in the field of cardiology. Successfully conducting prevention, diagnosis and treatment of heart disease and blood vessels. 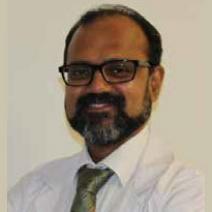 A doctor specializing in heart surgery. Conducts angioplasty and stenting of the coronary arteries, open-heart surgery.