One of the best pediatric neurologists Israel, Head of the Department of Neurological Diseases in Childhood Pediatric Clinic Zafra

Bruriya Ben Zeev - a famous female researcher, dealing with issues of neurology, pediatrics. Today she works in the Israeli Sheba Medical Center, it is the head of the neurology department. it is also engaged in research of Rett syndrome, and is one of the directors of the center, which deals with the treatment of this disease.

For more than 20 years, she gave the study and treatment of childhood neurological diseases. The research team, which included Bruria Ben Zeev, discovered a particular gene, provoking dementia. She has written over 30 articles devoted to children's neurological ailments.

This respected specialist engaged in the study and treatment of complex childhood diseases, autism spectrum disorders, a variety of motor and cognitive disorders, neurological ailments. Brilliant talent fruitful research activities, significant medical practice do Brur Ben-Zeev one of the world's top neurologists, pediatricians, an appointment which saved the people not only of Israel but also of other countries.

She participated in multiple research programs, which are of great scientific importance, in particular, the group, which employs Dr. Ben-Ze'ev, was found dementia gene.

Passed specialization in pediatrics in medkomplekse "Bikur-Holim '( of Jerusalem) and in the hospital "Kaplan" (Rehovot). From 1990 to 1993, the year Dr. Ben-Zeev trained in the field of pediatric neurology at Children's Hospital at the University Clinic of Toronto (Canada).

He is the author more than 30 scientific publications, speaker at international symposia and meetings to exchange experience with foreign colleagues. Professor at the Faculty of Medicine at Tel Aviv University. 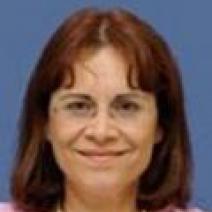 A leading specialist in pediatrics and child neurology in Israel, he is practicing treatment ICP with botulinum toxin 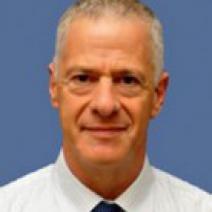 Head of the Department of Neurology, specializes in the diagnosis and treatment of neurological disorders, Parkinson's disease, research of extrapyramidal system 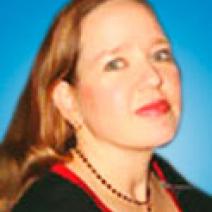 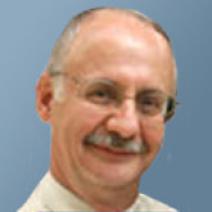 An outstanding Children's neurosurgeon from Israel. He specializes in the treatment of brain, spinal cord and perform complex operations on the brain stem oncological diseases. He is a A leading expert in the removal of children and adult brain tumors little invasive way, as well as the spinal cord and brain stem tumors.