Bronchitis treatment in clinics of Berlin

➤ Bronchitis treatment in clinics of Berlin ➤ 30 clinics Addresses $ Prices for treatments and diagnostics ☺ 105 reviews ✎ Make an appointment ✉ 4,979 patients are sent for treatment

We found 30 clinics specialized in bronchitis with cumulative rating
4,1

University hospital Aachen specialised on treatment bronchitis
Aachen, Germany
5
0 reviews
University hospital Aachen is one of the most modern and largest medical centers in Europe, receiving treatment in Germany for foreigners. In 2010, the clinic participates in the project of the who "High 5s" which includes such programs as "Safe ...
Main branches:
Pulmonology , Oncology , Orthopedics , Cardiology and a heart surgery , Hematology and haemato-oncology , Neurology , Urology and nephrology , Neurosurgery , Haemato-oncology
Check prices
Contact clinic
+7 499 348 2738 (free)
English speaking staff 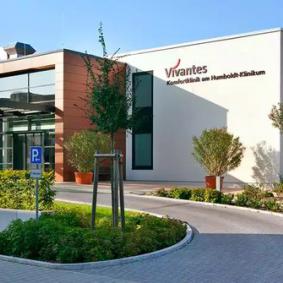 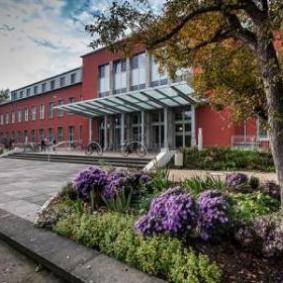 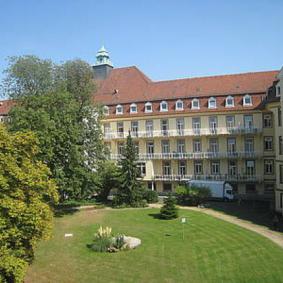 St. Mary's Hospital specialised on treatment bronchitis
Frankfurt, Germany
4
0 reviews
Hospital of Saint Mary is located in Frankfurt am main, is under the patronage of the Catholic society of the name of St. Catherine. The quality of the services of the medical center confirmed the German certificate in healthcare – KTQ
Check prices
Contact clinic
+7 499 348 2738 (free)
English speaking staff 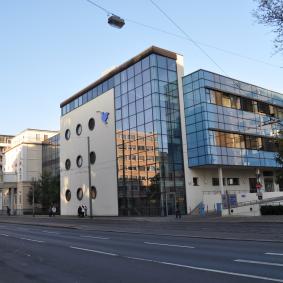 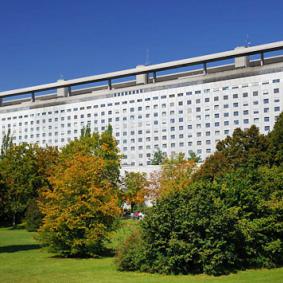 We found 4 clinics specialized in Pulmonology in Germany