About us Question and answers Clinics Doctors Prices
Childhood diseases treatment in clinics abroad
103 clinics abroad specialized in all medical issues. Trusted feedbacks and clients reviews about doctors, clinics, general staff.
Request a cost
You will receive an answer from clinic
just within 30 minutes
638 patients are sent for treatment
Treatment abroad/Pediatrics/Childhood diseases treatment 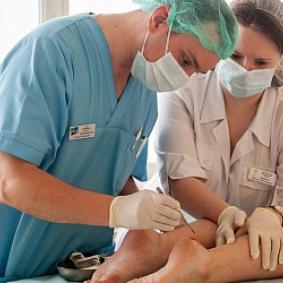 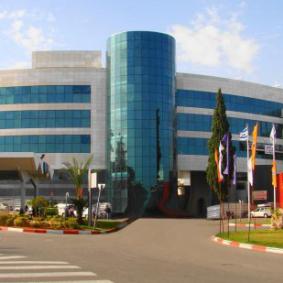 The Charité Clinic specialised on treatment childhood diseases
Berlin, Germany
5
3 reviews
Consulting Fees — 500 $
The Berlin Charite hospital (hospital of charity or love of neighbor — French Charité) is the most famous University clinic of Germany in Europe, founded in 1710 and is one of the oldest traditional medical institutions in Germany. The complex ...
Main branches:
Cardiology and a heart surgery , Neurology , Urology and nephrology , Neurosurgery
Consulting Fees 500 $
Check prices
Contact clinic
+7 499 348 2738 (free)
English speaking staff

Medical center Gil, University of Gachon specialised on treatment childhood diseases
Incheon, South Korea
5
3 reviews
Medical center Gil University Gachon is a multidisciplinary center, which provide various medical services to patients from all over the world. Highly skilled hospital staff, applying the latest technology and most modern equipment will be able to ...
Main branches:
Oncology , Orthopedics , Cardiology and a heart surgery , Ophthalmology , Urology and nephrology , Plastic surgery , Childbirth , Rehabilitation , Transplantology , Neurosurgery , Haemato-oncology , Obstetrics and Gynecology , Phlebology , Proctology , Sports medicine
Check prices
Contact clinic
+7 499 348 2738 (free)
English speaking staff
See the rest 93 clinics specialized in Childhood diseases
Reviews
We went to Professor Shearsmith with the child when orthopedic surgeon at 3 months revealed some deformity of the femur bones and joints. Wife very worried, so I decided to consult in Germany. After the consultation, the child was examined, the results of Dr. Klaus searched said that the pathology can be corrected. Gave recommendations, which we carry out and in six months go back for a visit.
Andrew Dec 5, 2016
When after many attempts my son-in-law finally had a child, my first grandchild, I was very happy. Of course,when he revealed abnormalities of the intestine, I decided to provide treatment at the highest level. Along with son are looking for information on the Internet, read the reviews, thinking where to go. Probably a crucial role in the choice was the fact that Klaus searched has extensive experience in conducting surgical operations in children, including those with congenital abnormalities of the intestine. In General, we decided to go to Germany, agreed to the consultation, all have got to organize very quickly. We loved Professor searched, such a friendly and calm person, inspires confidence that all will be well. The survey started on the same day, the operation was scheduled through the day to have time to prepare your child. About the surgery: I was very pleased, I've done endoscopically, i.e. through a small incision. Of course, the size of the scar — not important, but the smaller it is, the better. I was worried about the anesthesia, in my youth I did, as I came out of it — it was a nightmare. But there were used modern drugs, so the anesthesia is also no problem. At the hospital, the daughter-in-law, my grandson and stayed a week, my son lived in an apartment near the clinic, this option is for relatives. After discharge, stayed in Germany for another couple of days, I wanted to be sure that the grandson will normally take flight. Now, after 2 months, we can say with confidence that the operation was successful. All the problems are gone, and the grandson looks perfectly healthy.
Boris I. Dec 5, 2016
Addressed to Asklepios hospital with my son after childbirth in Russia could not make a diagnosis. The child is not developed, and any obvious symptoms were not. Friends advised to consult in Germany, as they themselves have been treated before in Asklepios. The survey had identified some rare mitochondrial disease, the prescribed treatment. Well, there is the opportunity to receive quality medical care in a European clinic for a reasonable price.
Victor Dec 5, 2016
Show more 3 reviews
Question and answers 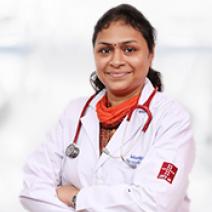 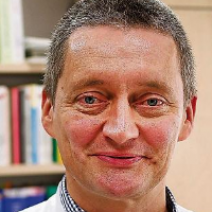 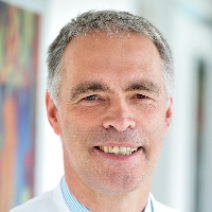