3,146 patients are sent for treatment
Treatment abroad/India/Pediatrics/Surgery of the newborn

Surgery of the newborn in India

➤ Surgery of the newborn in India ➤ 10 clinics Addresses $ Prices for treatments and diagnostics ☺ 31 reviews ✎ Make an appointment ✉ 3,146 patients are sent for treatment

surgery of the newborn is a major component of medicine. Unfortunately, an estimated 2.7 million infants perish due to pathologies of intrauterine development. Therefore, modern medicine pays special attention to it neonatology.

the Birth of a baby with developmental disabilities is always scary. Have you experienced this problem? So you are already familiar with the importance of accurate diagnosis before birth. Indeed, in many cases, timely application of neonatal surgery is able to save the baby's life.

Surgery of the newborn is a complex of operations aimed at correcting the various defects to ensure proper functioning of all organs and systems.

We found 10 clinics specialized in surgery of the newborn with cumulative rating
4,3

Best choice!
The Institute of medicine Medanta specialised on Surgery of the newborn
Gurgaon, India
4,9
4 reviews
The Institute of medicine Medanta is one of the largest medical complexes in the country, where specialists are not only cure many diseases but also are engaged in research work. Many doctors here are professional development, as well as professors ...
Main branches:
Oncology , Surgery , Cardiology and a heart surgery
Check prices
Contact clinic
+7 499 348 2738 (free)
English speaking staff 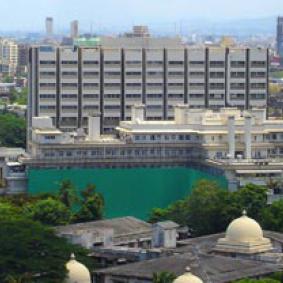 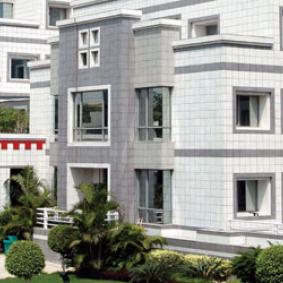 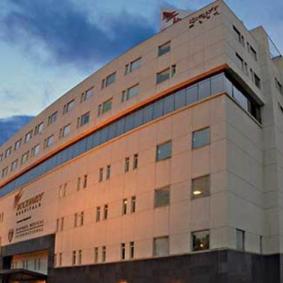 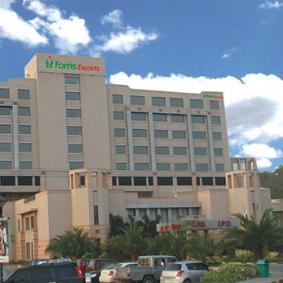 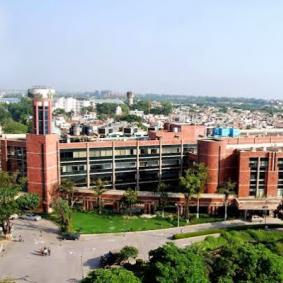 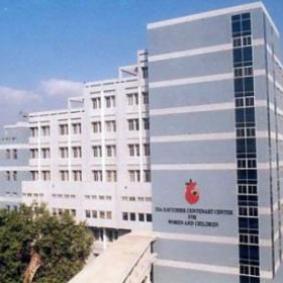 We found 10 clinics specialized in Pediatrics in India

Reviews
It's become three months after surgery, which made my daughter in the clinic Schneider, and I'm still impressed. From the first minute we were surrounded by attention, care. Doctors, nurses, translators, which are always and everywhere followed us; and now all know and love their job. Perhaps this is not surprising, because Jews have a special relationship to children, this is not anywhere else in the world. Our doctor – the Wal Mikhovich – special thanks. We're home now and feeling wonderful!
Victoria Dec 5, 2016
We went to Professor Shearsmith with the child when orthopedic surgeon at 3 months revealed some deformity of the femur bones and joints. Wife very worried, so I decided to consult in Germany. After the consultation, the child was examined, the results of Dr. Klaus searched said that the pathology can be corrected. Gave recommendations, which we carry out and in six months go back for a visit.
Andrew Dec 5, 2016
When after many attempts my son-in-law finally had a child, my first grandchild, I was very happy. Of course,when he revealed abnormalities of the intestine, I decided to provide treatment at the highest level. Along with son are looking for information on the Internet, read the reviews, thinking where to go. Probably a crucial role in the choice was the fact that Klaus searched has extensive experience in conducting surgical operations in children, including those with congenital abnormalities of the intestine. In General, we decided to go to Germany, agreed to the consultation, all have got to organize very quickly. We loved Professor searched, such a friendly and calm person, inspires confidence that all will be well. The survey started on the same day, the operation was scheduled through the day to have time to prepare your child. About the surgery: I was very pleased, I've done endoscopically, i.e. through a small incision. Of course, the size of the scar — not important, but the smaller it is, the better. I was worried about the anesthesia, in my youth I did, as I came out of it — it was a nightmare. But there were used modern drugs, so the anesthesia is also no problem. At the hospital, the daughter-in-law, my grandson and stayed a week, my son lived in an apartment near the clinic, this option is for relatives. After discharge, stayed in Germany for another couple of days, I wanted to be sure that the grandson will normally take flight. Now, after 2 months, we can say with confidence that the operation was successful. All the problems are gone, and the grandson looks perfectly healthy.
Boris I. Dec 5, 2016
Show more 3 reviews
Question and answers