About us Question and answers Clinics Doctors Prices
Treatment abroad/Treatment in clinics of about Israel/Yitzhak Rabin Medical Center
Self-isolation – time to choose telemedicine Contact the best medical experts from all over the world on Docland
Check prices
Clinic certificates: 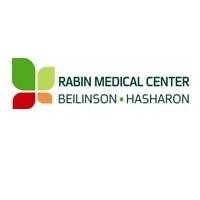 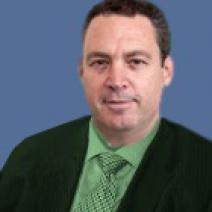 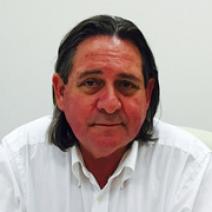 A A leading Israel cancer surgeon specializing in the treatment of skin cancer and breast cancer, melanoma, breast and skin cancer, bone sarcoma, tumors of the gastrointestinal tract 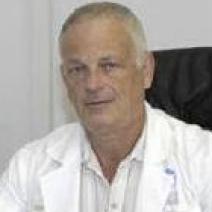 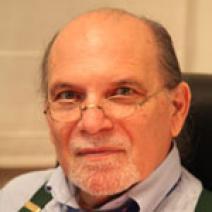 He specializes in the development and the study of medicines for headaches, for the treatment of dysfunction of the autonomic nervous system and migraines. 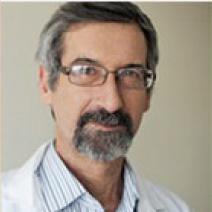 Medical center of Rabin iczhak is the largest medical facility in Israel that combines two of the hospital — "HaSharon" and "Beilinson". It is one of the first in the country received an international certificate of Joint Commission International (JCI). It was carried out Israel's first heart transplant, founded the first blood Bank, successfully performed the first operation using the robot.

Today, the clinic Yitzhak Rabin is the clinical base of the faculty of medicine of Tel Aviv University. Every year it treats more than 650 thousand patients from different countries of the world. The Yitzhak Rabin center, designed for 1,300 inpatient beds.

Its staff use only modern equipment and the best technology in the world. They successfully battle cancer, spend a complicated operation on transplantation of organs and tissues. Approximately 70% of all conducted in Israel direct access are carried out by doctors at the hospital "Beilinson".

In the Yitzhak Rabin center are excluded surgical interventions interns and inexperienced doctors.

Clinic reviews
I was treated in a center named after Yitzhak Rabin from breast cancer. When I was diagnosed, back in Russia, I immediately decided that I would be treated abroad, since I heard about different approaches to the treatment of breast cancer in different countries. The clinic of Rabin I chose because it is considered the best cancer center in Israel and has great potential for all kinds of therapy. Now, when I had surgery, I underwent a course of radiation, go to the Medical center named after Yitzhak Rabin for examinations, and all is well.
Natalia Dec 5, 2016
I don't have any special health problems, do not go to the hospitals, do not like, and have no time, but the idea that it would be nice to pass some inspection, comes to me by the times. When I heard from friends is that you can come to Israel, good clinic in which in one day will do a bunch of research, was very interested. Is not so expensive, it can be finished quickly, at a high level, in addition to take a little vacation — to combine the examination with the rest of the sea. So I got in Rabin medical center. Fortunately, nothing bad I have not found, so we can continue to live and be happy.
Alexey Dec 5, 2016
Remember how it all began, I hate still. Weakness, malaise, fatigue, the doctor suspected corny low hemoglobin, was sent for a blood test and suddenly it found tumor cells. Rechecked, did a bone marrow puncture — the diagnosis was confirmed, a cancer of the blood, leukemia. Of course, I admit that in Russia I would be cured, I suppose, that luck would be with drugs (cancer patients, they are often not enough or is effective is administered useless and expensive replacement). However, I immediately decided: going to be treated in Israel, at least partially, but there. With a choice of clinic, the question was not — I come from several sources received confirmation that the Medical center named after Yitzhak Rabin — the best cancer treatment in the country. There clinical some  University, and the latest techniques, and treatment outcomes (survival, absence of metastases) are much better than in many other clinics. The treatment was long. I was lucky that he was the right person to stay, but in principle next to the clinic there are special apartments for patients and their relatives. In General, without going into details, of course, it was hard, both physically and mentally. But the attitude of the staff, the atmosphere made the treatment as comfortable as possible, for which I am very grateful to the doctors and nurses.
Elena Dec 5, 2016
Show more 3 reviews
Give feedback
Question and answers